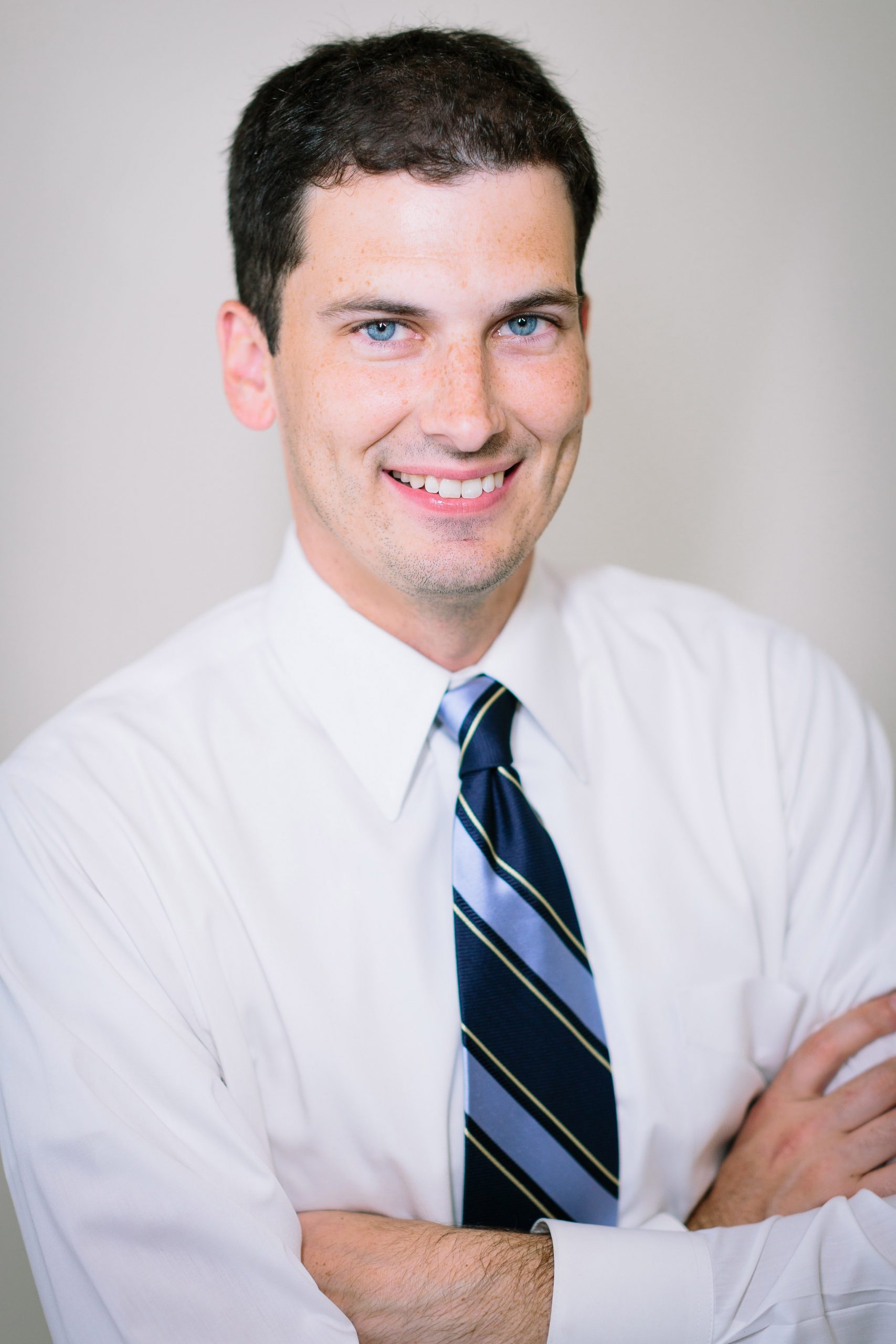 Jonathan J. Cattey received his undergraduate degree from the University of Michigan in Ann Arbor in 2006. He then earned his juris doctorate from Marquette University Law School in 2010. While attending law school, he made the Dean’s List in the Spring of 2009 and competed in the National Moot Court Competition. Attorney Cattey also interned while in law school for the Honorable Diane S. Sykes for United States Court of Appeals for the Seventh Circuit.

Upon being admitted to the State Bar of Wisconsin, Attorney Cattey practiced law at the Kohn Law Firm, S.C. While there, he represented various corporations and municipalities throughout Wisconsin, and he litigated and resolved hundreds of cases.

In 2013, Attorney Cattey joined the Law Offices of Robert A. Levine. He handles a variety of civil matters, including personal injury, wrongful death, contract disputes, and legal malpractice.

Attorney Cattey was named a Super Lawyers Rising Star from 2015 to 2020.  He is a member of the State Bar of Wisconsin and is admitted to practice in federal court in the Eastern District of Wisconsin.

As a native of the Milwaukee area, he enjoys spending time along the lakefront with his wife and three young children. He is an active member of the community in Whitefish Bay and loves traveling with his family a few times a year. He is a proud member of the Alumni Association of the University of Michigan.

To schedule a free, no-obligation case review, please contact us online or call us at 414-271-9585 to speak with our legal team. Se habla español.
Contact Us

Ready to work with Levine Law?
Get Started!